The spread of the Covid infection, the crash of the health system, the destitution of the people.I will change the policies of the current Fukuoka Prefectural government which simply follows the incompetent Suga Government and persists with the restart of the “Go To” campaign. Let's promote a radical shift to a new Prefectural government that puts the principle of “COVID-19 Countermeasures-first” into practical effect.

The following is a list of reforms that Hoshino Mieko commits herself to: 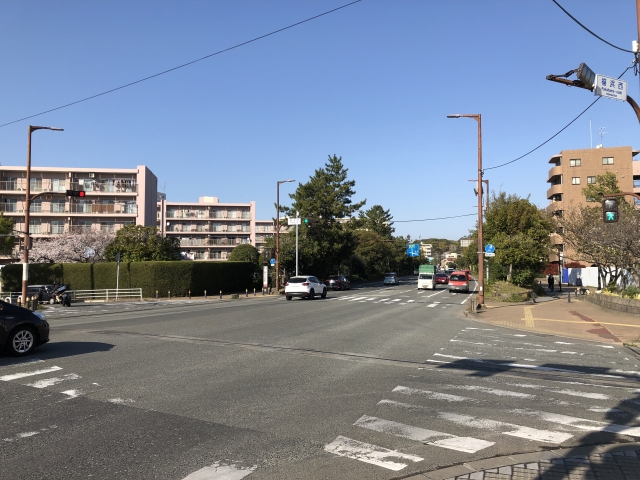 Make a massive effort to protect people’s lives and livelihoods.

Contain the infection by multiplying the number of PCR tests and monitoring by 10 times.

Secure the regional economy and culture by the enhancement of subsidies.

Put the “gender equality” principle into practice in every situation.

Have women occupy 30% of management posts in Fukuoka Pref. immediately and make an effort to achieve an equal number of male and female persons who are in managerial positions.

Improve the wages of the care and welfare sector workers.

Oppose the slashing of the number of public hospitals by the Suga government.

End the spending practice that gives budget priorities to wasteful large-scale public works projects such as the New Shimonoseki-Kitakyushu Road which is costed at 350 billion yen.